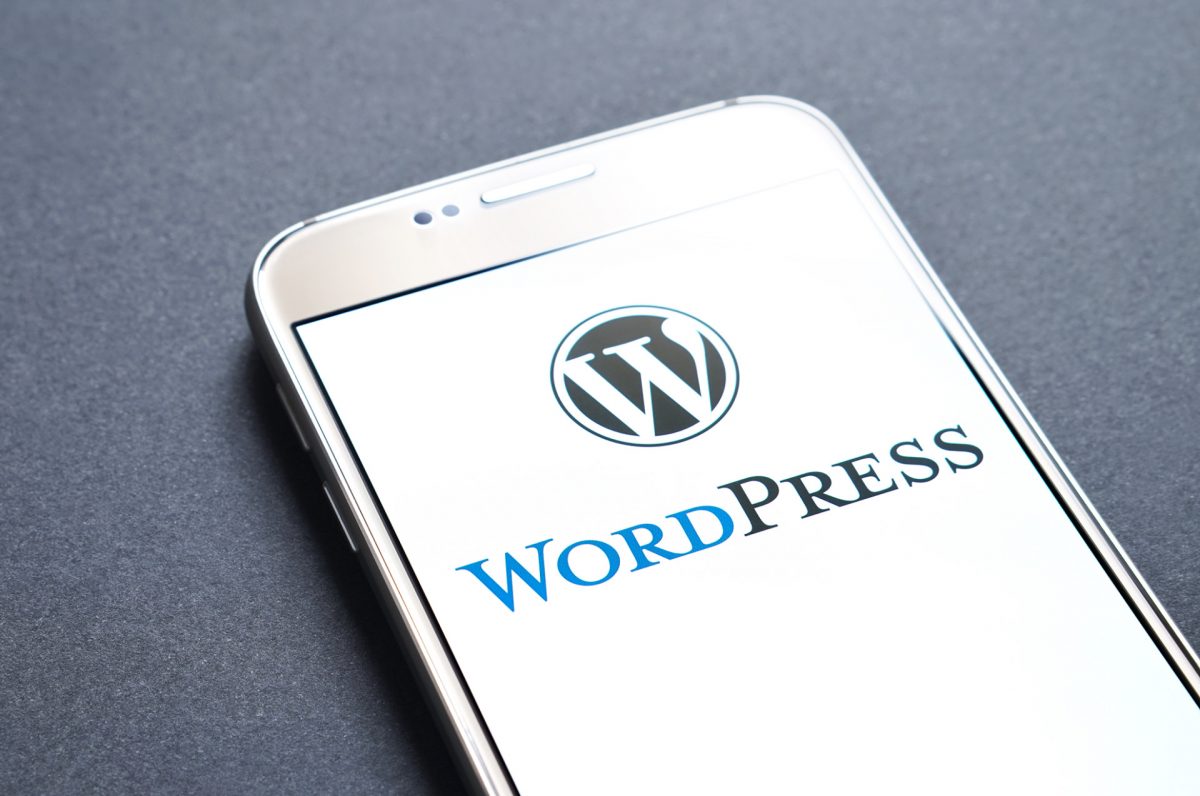 Basically, the first thing that can go wrong is that you won’t be able to make WordPress work fine once you do all this. Database will be fixed but, for any reason, the order of the settings is not what WP used on source server. Annoying but in my experience you should be able to fix this or at least have just a few things to restore to their former configuration.

where newvalue is the highest counter plus one you currently have inside wp_options. After updating this single record, you can call the stored procedure again, updating with the new arguments. 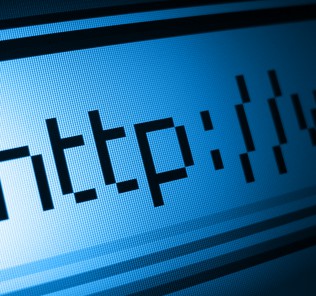 Windows Azure Pack: how to restart an over-quota website
Comments
Leave a response