.NET Core 3.0 will be released on September 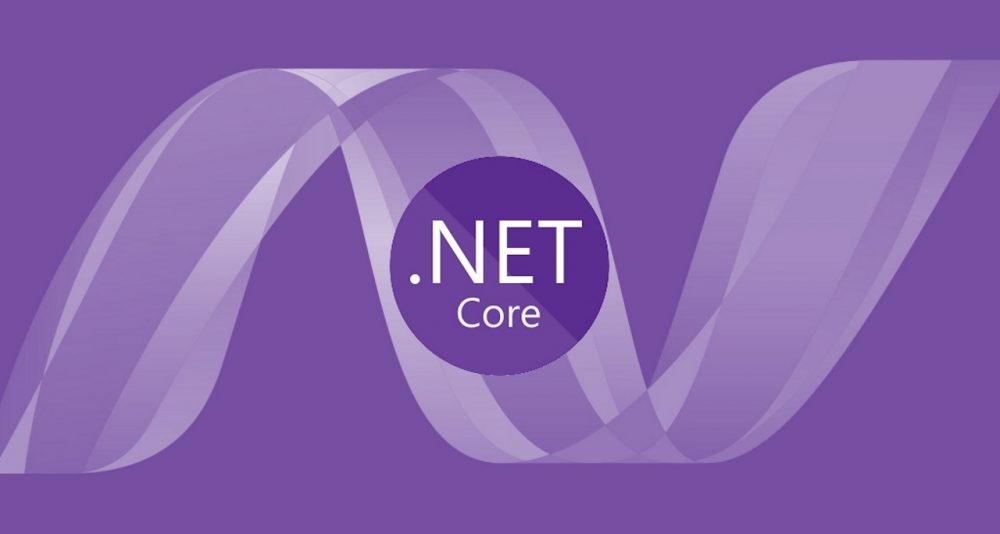 by The Server-Side Technology StaffMay 11, 2019

Microsoft also confirmed a few interesting details as for example that it will skip .NET Core 4 to avoid confusion so the next major version of .NET (any platform) has been called .NET Core 5 to allow developers using the .NET Framework to be familiar with the new numbering. Also a few technologies that used to be very popular will not be ported to the next .NET version and, while they will be serviced (for how long ? Microsoft is starting to not to honor its old habit of ten-years-long support for deprecated technologies…), developers should start thinking about converting their applications. Technologies like  WebForms, WCF and Windows Worflow will not be ported , all of them being very popular technologies in the Windows Server space.

The shipment date for .NET Core 3 will be September 2019, which makes the next major release of .NET Core (currenty at preview5 stage) very close.

The Server-Side Technology Staff
You must unlearn what you have learned.
You might also like
.net.net coreNewsWindows Server
MORE
Read More
130 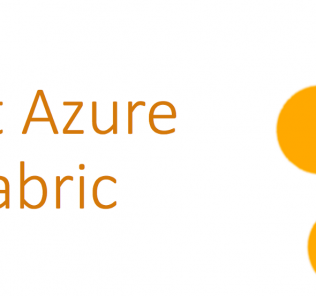 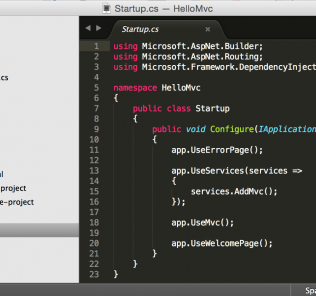 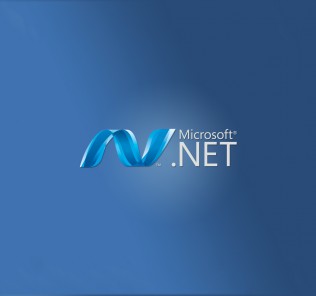