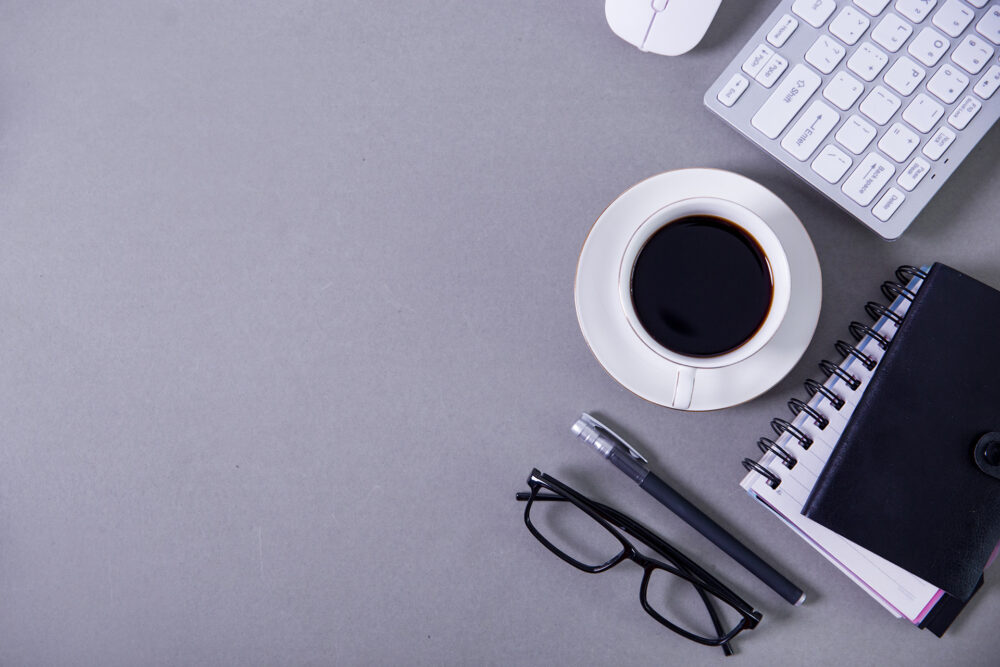 by The Server-Side Technology StaffSeptember 8, 2022

We have been fighting for months with a weird behaviour where Windows Server 2022 all of sudden was becoming no more accessible via RDP after a while. That was happening only on some VMs, not all of them.

The symptom was simple: you were trying to connect to a Windows Server 2022 server hosted in a VM, the RDP connection screen was showing to you the classic certificate warning and when you decide to go on server was logging you in for a very short time then the connection crashed. We were able to login via Hyper-V console but RDP was no-go. Nothing was working while the fact you were correctly logging in was proved by the fact that another session started from Hyper-V console was being forced out when you were attempting to login by the same username. However, logging in never completed.

We were quite upset since that seemed to affect and increasingly number of VMs until we discovered a shocking thing: the issue was caused by the removal of Users group access to C:\ folder. 😟😟

That’s a change we usually perform on Web Servers and actually Web Servers were the most affected kind of servers. Not sure which is the connection between Users group access to C:\ folder but if we re-enable the access for that group, RDP starts working again.

Just crazy! One the strangest thing that happened to us. We used to remove Users access to C:\ for ages and that showed no issues on any Windows Server version since 2003 or so. Hope this might help anyone else!

(credit where is due)

The Server-Side Technology Staff
You must unlearn what you have learned.
You might also like
microsoftrdpwindows serverSysAdmins
MORE
Read More
63 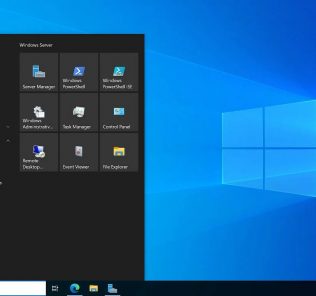 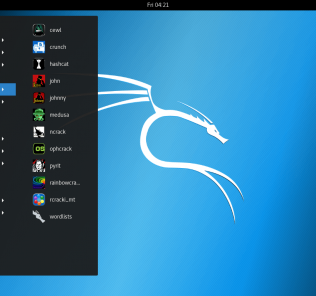 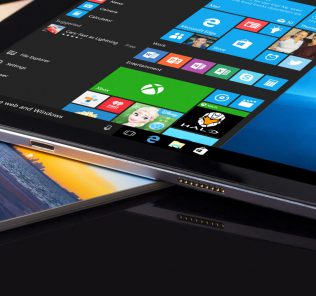 With Microsoft giving up on mobile, is the Universal Windows Platform worth the effort anymore ?
Comments
Leave a response